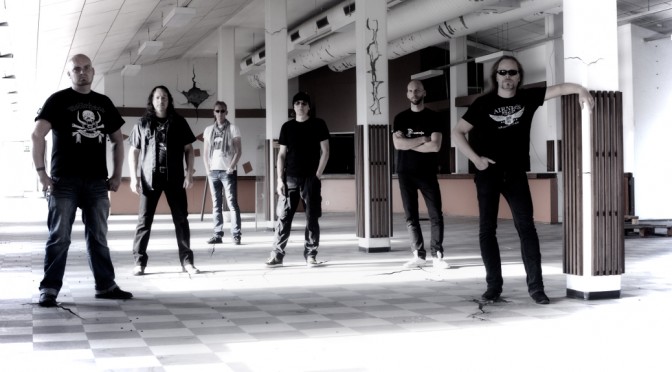 Kaos Krew a metal band from Finland founded 2004. Genre of the music is Industrial Rock or Metal. The band will also release later this fall their 3rd full length album. 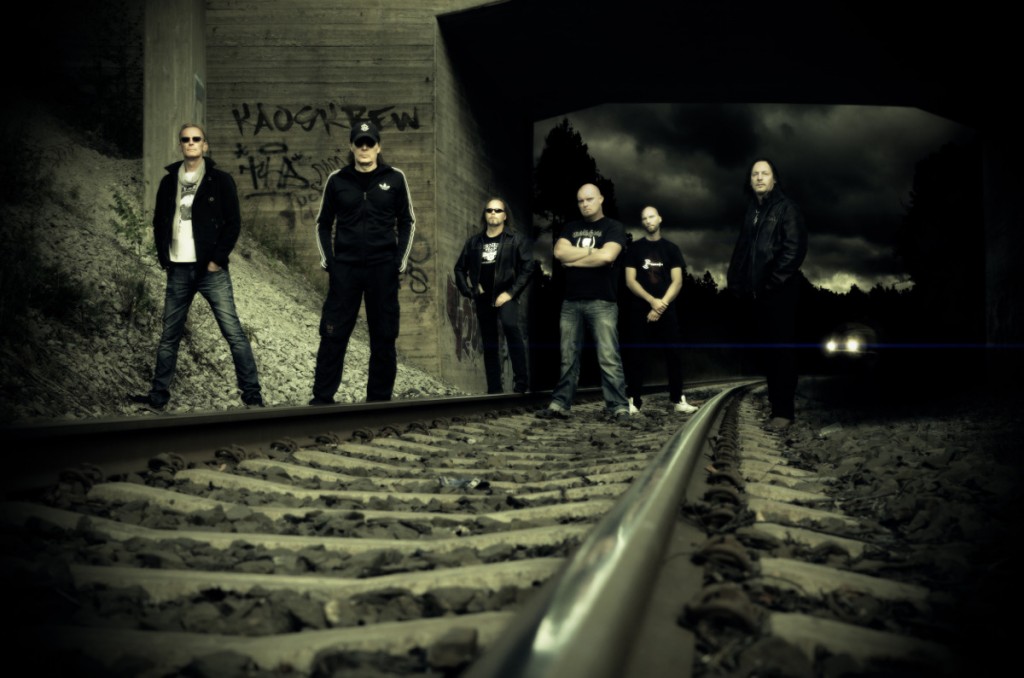 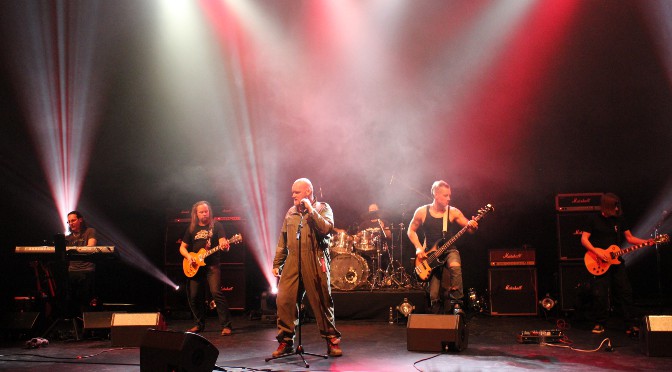 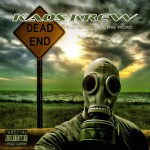 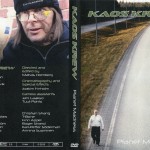 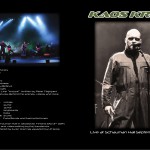 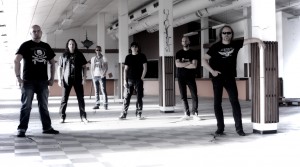 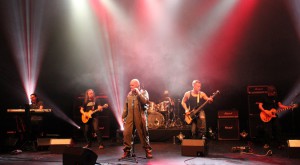 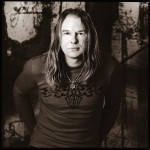 I have had the opportunity from time to time to work with the great singer Jari Tiura (Stargazery, ex. Michael Schenker Group) in different projects.

Jari Tiura & the West Coast Gang
Following selected musicians joined their forces for a couple of gigs in the summer of 2012 under the tour name “A Tribute To 80’s Metal”. The mini tour was dedicated to 80’s metal but of course we had thrown in a couple of songs from the 70’s also. We had a rocking time with lots of fun. We hope the audience also did feel our passion for the music. Jari Tiura (Stargazery, ex. Michael Schenker Group) – vocals, Henric Blomqvist (Solid Faces) – guitars, Sven Wannäs (Solid Faces) – Hammond and keyboards, Marko Pukkila (Altaria) – bass, Calle Fahllund (Sturm und Drang) – drums.

Henric Blomqvist & Friends  “All of Your Illusions” album tour 2014.

More info about Jari at:
www.jaritiura.com 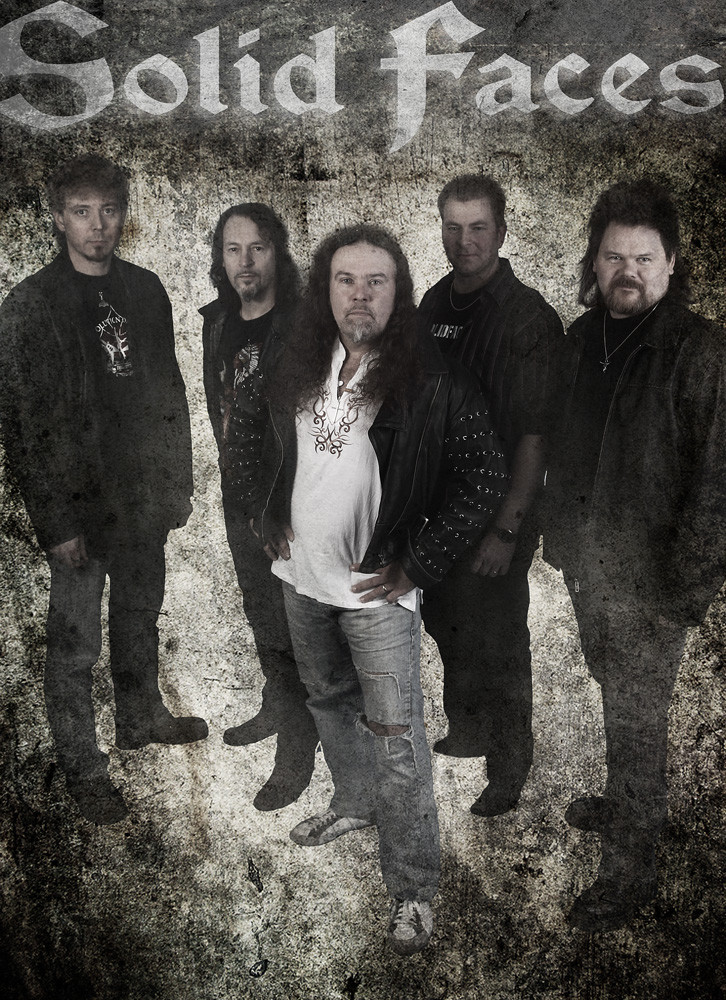 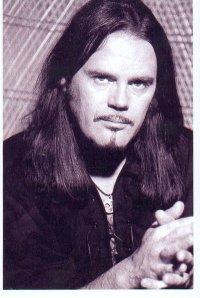