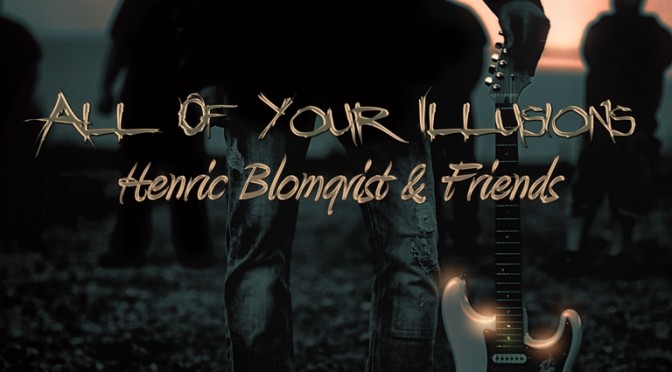 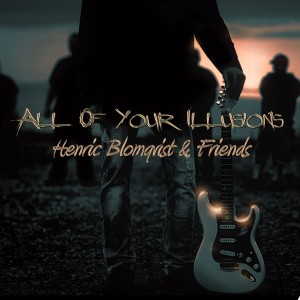 Henric Blomqvist & Friends – All of Your Illusions.

~Henric is a guitarist and songwriter living in Jakobstad, Finland. Now releasing his first solo album containing own songs co-written with the participating singers. The style is guitar-based rock songs and ballads with influences from the Classic Hard Rock genre.

The album is produced by Henric and Sven. 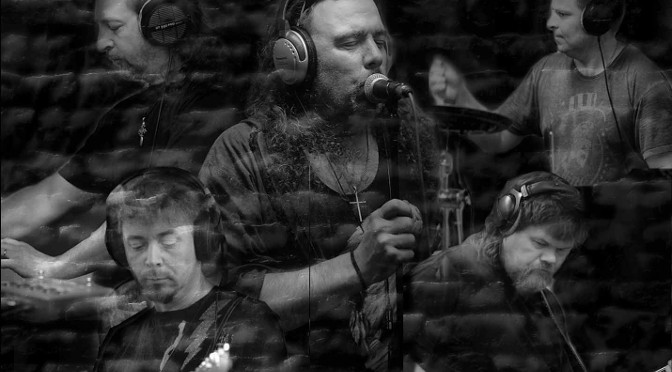 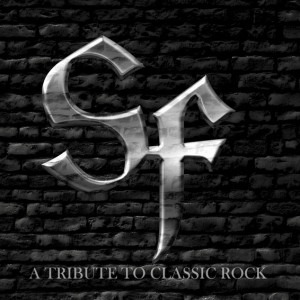 ~The eleven songs on the album were recorded between September, 2010 and March, 2013. A project that was forced without any hurry and done just for fun and joy on spare times.

Solid Faces is a hard rock band from Jakobstad/Pedersöre in Finland.
Formed 2006 and current line-up since 2010.

Plays and performs music that according to them is by the biggest classic hard rock bands of all time – Deep Purple, Rainbow and Whitesnake.

All SF members have grown up on and listened to classic hard rock music and really love to play all the great songs they have recorded.

Solid Faces does not in any way try to fully mimic the original songs because nobody can, but instead the members try to put their own stamp on the songs with their own experience, soul and inspiration.

The end result is Solid Faces – A tribute to classic rock.