PSOF ry (Perfect Strangers of Finland) arranged Meet & Greet with Deep Purple in Oulu, February 1, 2014 and I had the opportunity to attend this event. 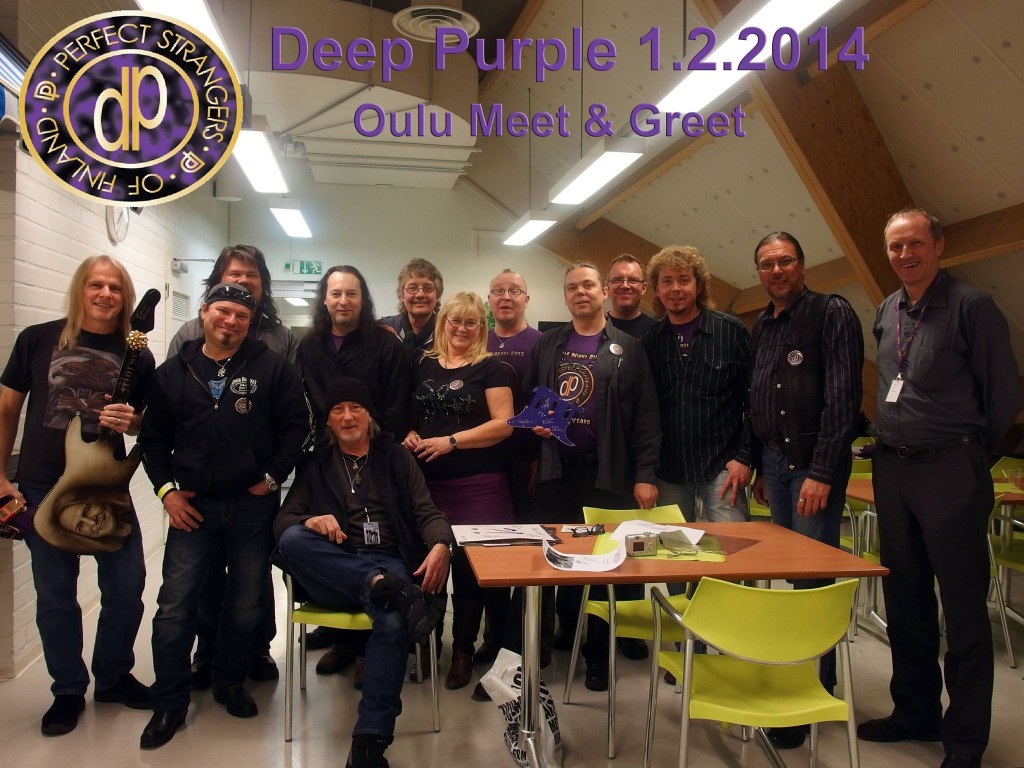 Have been a big fan of Deep Purple since the 1970’s when I got my first Deep Purple album (In Rock). The band have made a very big impact on me, my playing and the choice of instrument I play so for me it was such a big honor to finally meet the band in persons.

A very big thanks to Deep Purple members who was willing share their precious time with us on this event just minutes before their concert in Oulu, Finland, also a big thanks to POSF ry (Jari Kaikkonen and Mona Sundman) who made the arrangement possible. 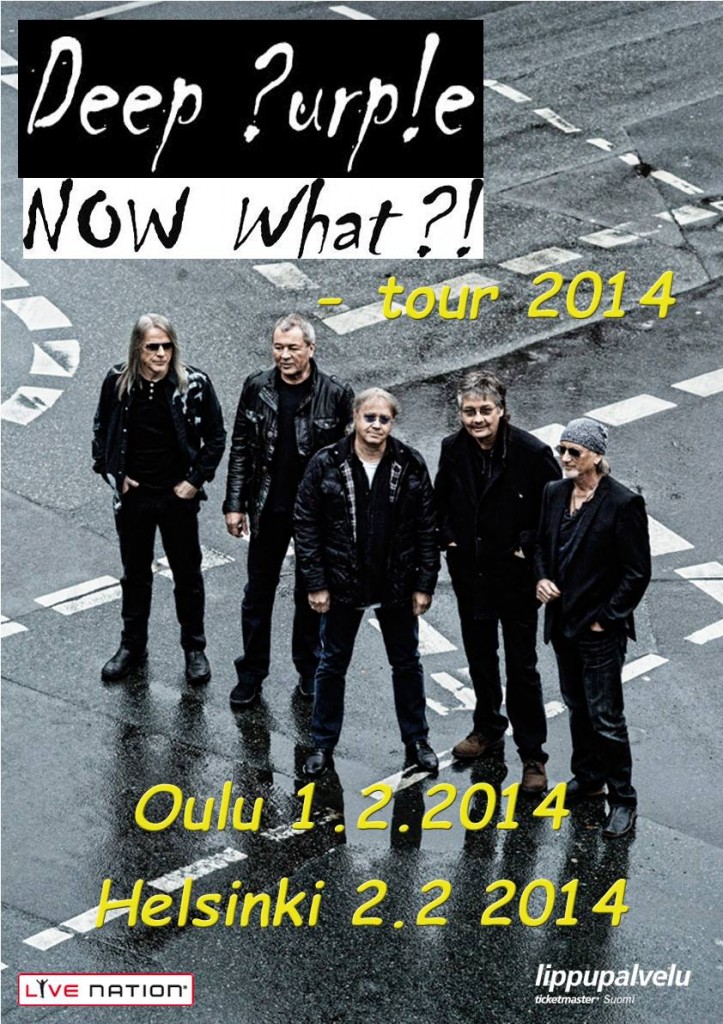 The band was in great musical shape and performed very well. The songs where a good mix of old and new material blended in between with impressive solo performances from the individual band members.

Don Airey replaced Jon Lord (R.I.P) a few years back and I liked that Don now has gotten more space in the band as he is a very talent keyboard player.

The song Above and Beyond dedicate to Jon was full of emotions and was performed with Jon’s face watching over the band from the big stage video screen. 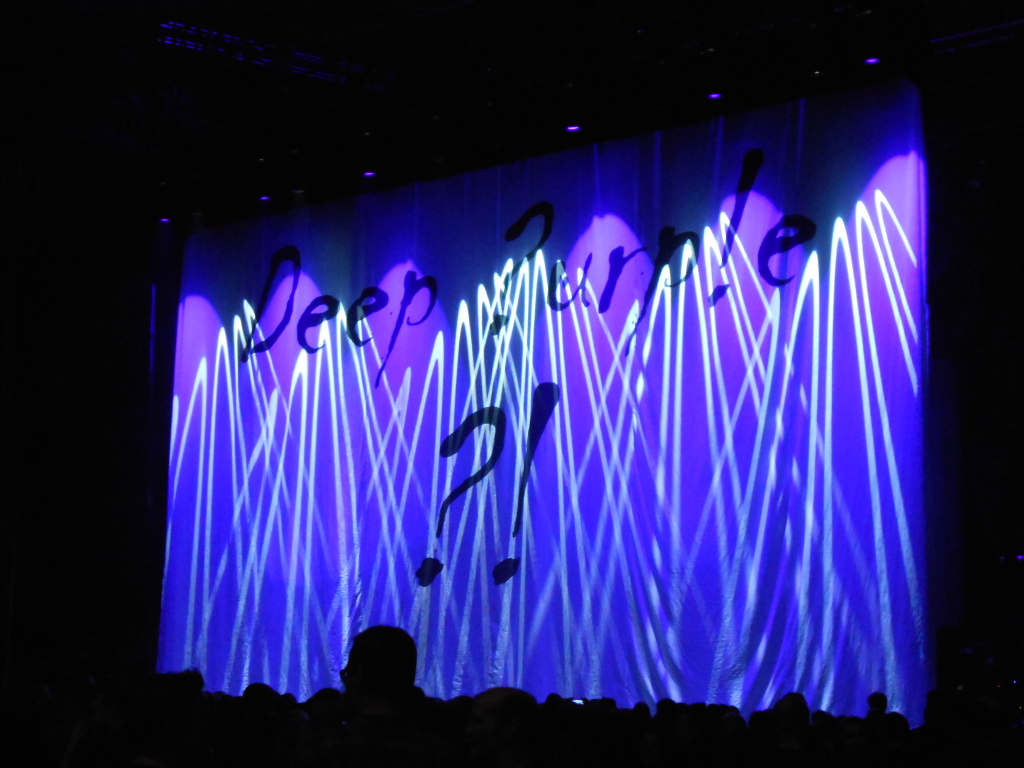