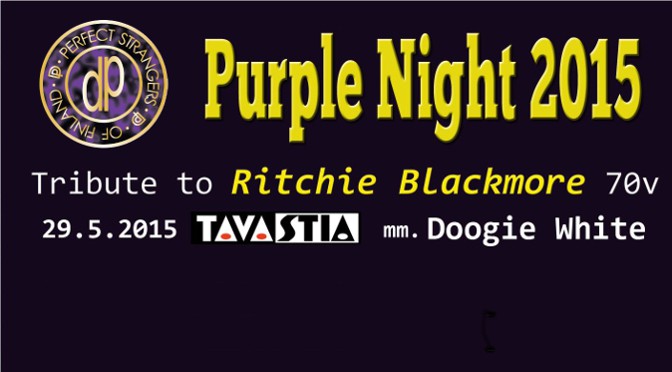 As a request from PSOF Jari did get the honor to sing this rarely heard (live) Deep Purple song (Blind) from year 1969 at Purple Night 2015. 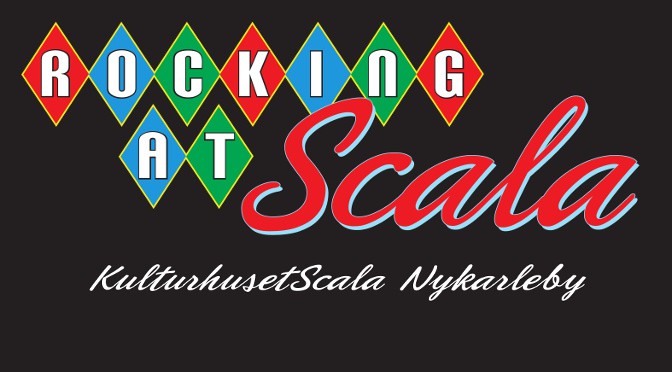 Second gig with Johan on vocals, the lineup was about a month old at the moment and bass player was sitting due to a motorcycle accident resulted in a broken leg.